Today, as we mark the 70th anniversary of the outbreak of the Pacific war and the formation of this investigation commmission (the Fukushima Nuclear Accident Independent Investigation Commission, or NAIIC)., I hereby speak to you on behalf of New Party Nippon and our parliamentary group partner – the People’s New Party.

An aviation or train accident causes tragedy but only affects a specific group of people in the society at a specific time at a specific location. But the impact of nuclear accidents is unlimited. It can affect the ocean, the air, the ground, under the ground and under the sea. The likelihood of damage repeating itself and expanding in scale is extremely high. Radiation is protean in terms of scope, concentration levels and accumulation. It’s also transparent, colorless and odorless. It’s extremely troublesome because we can’t detect it through our five senses.

Immediately after the triple disaster, the government ordered people living in Minami-soma city within 20 to 30 kilometers from the Fukushima Daiichi Nuclear power plant to stay at home. At the same time, the government told people to procure food and other necessities on their own. We suspect the government avoided issuing evacuation orders to avoid paying for the cost of evacuation and asked the residents to be prepared to evacuate their homes voluntarily at their own cost. The area was then declared the Emergency Evacuation Preparation zone and only those who are capable of evacuating their homes by themselves and finding shelter on their own in the event of an emergency were allowed to stay there.

During the Pacific War and World War Two, 70 percent of the Japanese war-dead died of hunger and malnutrition. Back then and still now, Japan didn’t and still doesn’t value the concept of logistics which is indispensable in protecting the lives of the people and their properties. Mr. Tsunehisa Katsumata will retain his post as head of the Tokyo Electric Power Company. And he is once again refusing to talk.

I strongly hope the investigation committee appointed by the government will fulfill its mission to verify whether the government, TEPCO and the heads of the related agencies had the philosophy and guts to make good judgments and decisions, issue orders and act swiftly and responsibly and to compensate for the accident. At the same time, I challenge the committee to follow through its mission to identify the role Japan should play from now on and present it to the people of Japan as well as to the rest of the world, because our country is responsible for contaminating the earth.

One-hundred twenty-two years ago, people in Totsukawa Village in Nara Prefecture experienced serious flooding and moved to Sorachi Plains in Hokkaido and built a new town called Shin-Totsukawa. We should also, with composure, face up to the reality. The area surrounding the Fukushima Daiichi nuclear power plant which experienced full meltdown should be declared a territory occupied with radioactivity. The area at least within 30 kilometers from the crippled power plant should be declared off-limits. Residents who decide to leave their beloved-hometown should be provided with new homes and guaranteed jobs by the government. That’s because it’s the responsibility of the government to protect the lives of the people and their property.

The government says temporary yards storing radioactive soil will be owned by the state. It says interim storage facilities scheduled to be built inside the prefecture will also be owned by the state over the next 30 years. The government has also promised it will build the final disposal sites outside the prefecture. But then, in 30 years time, even Mr. Hosono, who is the youngest minister in the cabinet, will be 70 years old. Most of the politicians will by then be retired.

If radioactive wastes kept in national forests get mixed with rain water and leaks out into the rivers, what will happen? There will be an epidemic much worse than the Pain-Pain disease.  The construction of the Onkalo Waste Repository in Finland, featured in documentary film Into Eternity, has yet to be completed. The Sellafield nuclear processing facility in England doesn’t have such facility either. There’s no final nuclear waste disposal site in this planet. And radioactive wastes are being discharged even in this moment.

Then, why not we turn the 30 kilometer zone into a final disposal site after the residents move out, and begin accepting nuclear waste from around the world? Then, we will have the strongest-ever national security policy. Decontamination can’t be a drastic solution. The measure should be reviewed. I hope you won’t get it wrong, but the decontamination measure is almost like washing your car in Kagoshima city, while the Sakurajima volcano is still erupting.

There’s no guarantee that innocent civilians or self defense force members mobilized as manpower won’t be internally exposed to radiation. We are thinking reeds and should have learn lessons from the tragedies of the Pneumoconiosis occupational lung disease or Asbestosis.

There’s more. Where will the cleaneing water go? If it’s discharged into the ocean, there will be a disaster even more serious than the Minamata disease.

Former upper house member-turned Fukushima Governor Yuhei Sato says he’s opposed to evacuation or relocation, because the local government will lose subsidies if its people leave. We must immediately stop talking about hollow theories and let the legislature begin to function. I’m saying this to discipline myself as well, as a member of the legislature.

Radiation itself was a great discovery. But because we blindly believed in science and never doubted technology, the mankind has produced Gremlins in Fukushima. I’d like to conclude my statement on behalf of New Party Nippon and the People’s New Party by calling on Chairman Kiyoshi Kurokawa and the rest of the members of the investigative panel to work towards establishing a new equation that transcends conventional, armchair discussions.

Thank you very much for your attention. 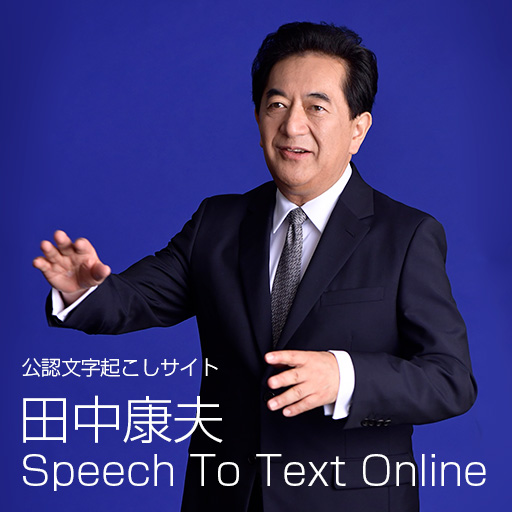 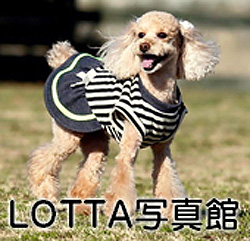